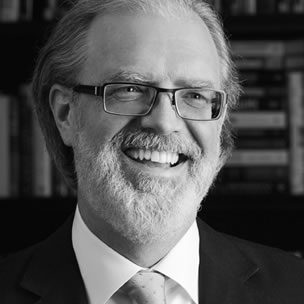 At most financial advisories, you don’t have direct access to the chief investment officer. At Versant, you do. Tom formulates the investment policy and supervises the management of client portfolios, helping clients to interpret and understand the investment philosophy.

His background is not only financial – he has considerable interests other than just making money. This broad curiosity informs and inspires Tom to create an expansive context to the numbers, which leads to deeper and more strategic conversations with clients.

Tom is originally from Minnesota (go Vikings!), where he graduated from the University of St. Thomas in St. Paul with a degree in geology. He moved to Arizona in 1979 and received an MBA from Arizona State University. He began his financial career more than 30 years ago and realized early on that he especially enjoyed helping clients with investment planning, estate planning, and manager research and evaluation. Prior to forming Versant in 2004, Tom was a co-founder, president, and chief investment officer of KeatsConnelly & Associates and president of Connelly & Associates, where he was responsible for global market research and supervision of client portfolios. Over his career, Tom has served the complex wealth management needs of high net-worth individuals, families, corporate executives, foundations, endowments, pension and profit-sharing plans, as well as other tax-exempt and institutional clients.

Tom has been recognized multiple times by Worth Magazine as one of the top financial advisors in the U.S. Az Big Media has featured Tom in the annual Az Business Leaders issue in 2017, 2018, and 2019. In 2018 he was named a “Sun Devil 100” by Arizona State University, recognizing the achievements of the university’s alumni who own or lead successful, innovative businesses across the globe. Tom was selected by wealth experts and peers to the “2012 Citywealth Leaders List, Private Bankers & Investment Managers International for North America,” and the “Citywealth Top 100 Wealth Advisers & Managers for North America.” He is a speaker on technical subjects to local, national, and international professional societies, including ALI-ABA, the AICPA, the FPA, and the Asia Pacific Financial Planning Conference, and has authored and been quoted in numerous articles for industry journals and publications.

Active in the community, Tom has served in leadership roles on numerous boards and committees of civic and professional organizations. He served on the Financial Advisor Advisory Board for TIAA-CREF, and was appointed to the Board of Trustees of the Arizona State Retirement System (ASRS) by both Democratic and Republican governors, serving from December 2006 to 2016, one of the longest appointments in the board’s history. He chaired the Arizona State Retirement System’s Investment Committee from March 2009 to 2016. He is also an Adjunct Faculty Member for the Institute for Preparing Heirs.

Tom was on the Board of the Phoenix Society of Financial Analysts, and was twice President of the Phoenix Chapter of the Institute of Certified Financial Planners. He was both on the editorial advisory board and a contributing editor for the Journal of Financial Planning. Tom was an executive board member for National Advisors Holdings, as well as a financial advisory board member to Rydex Funds. 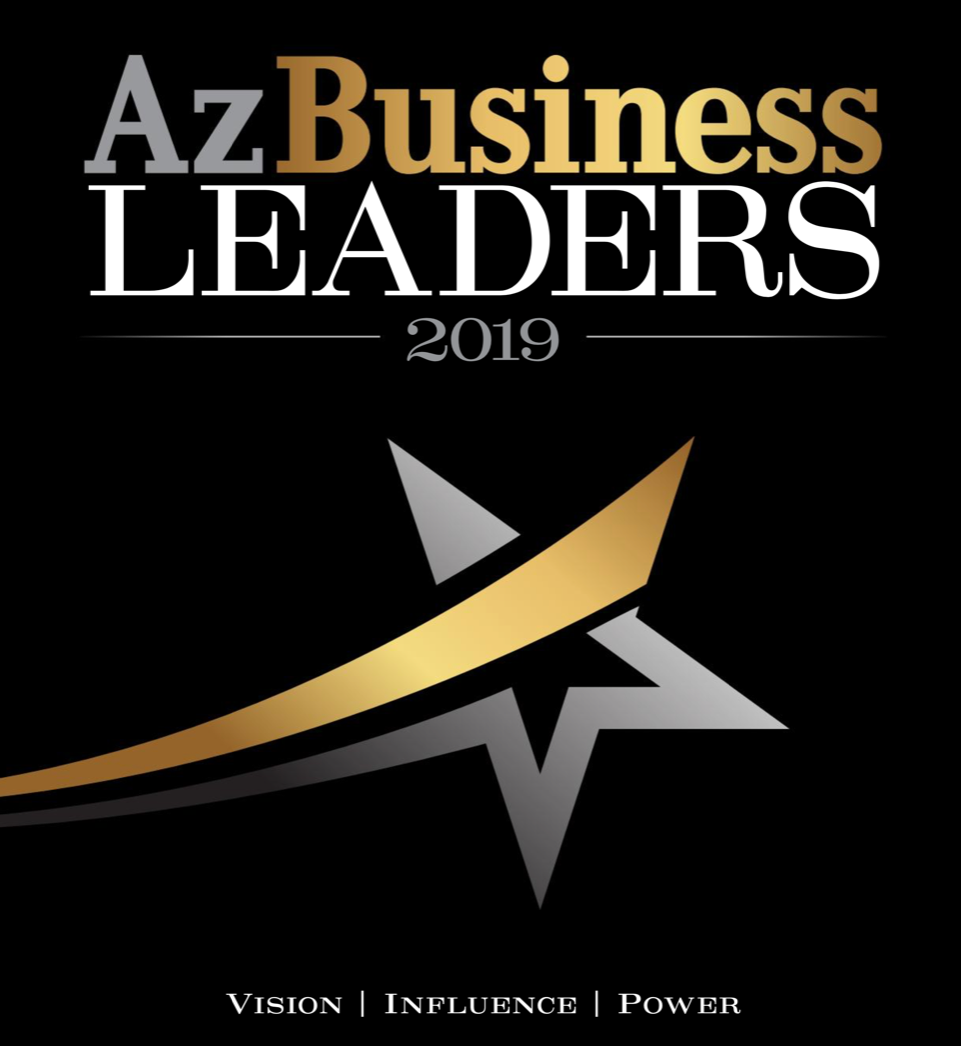 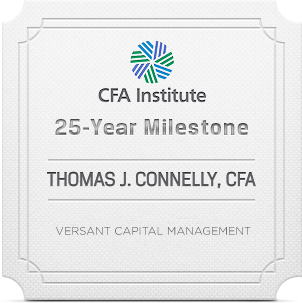 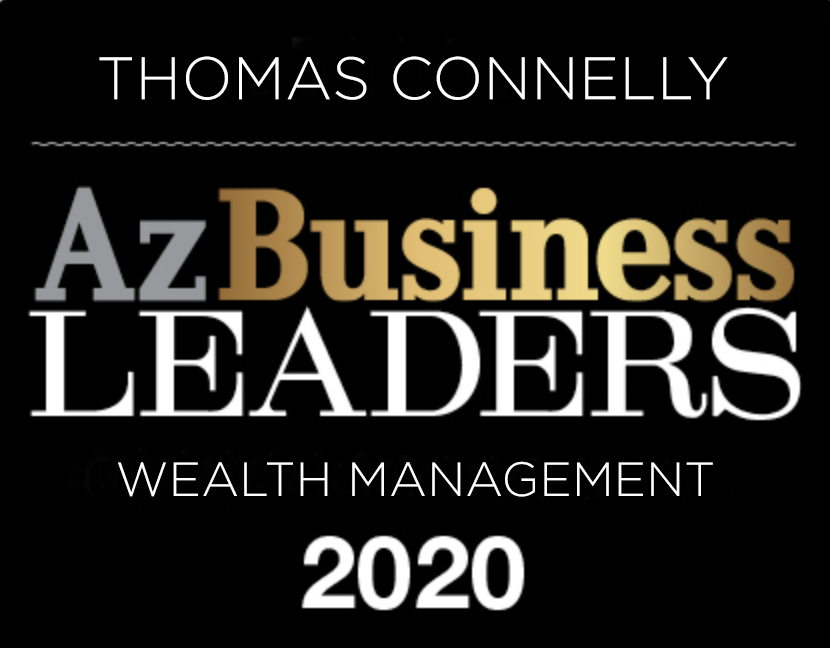